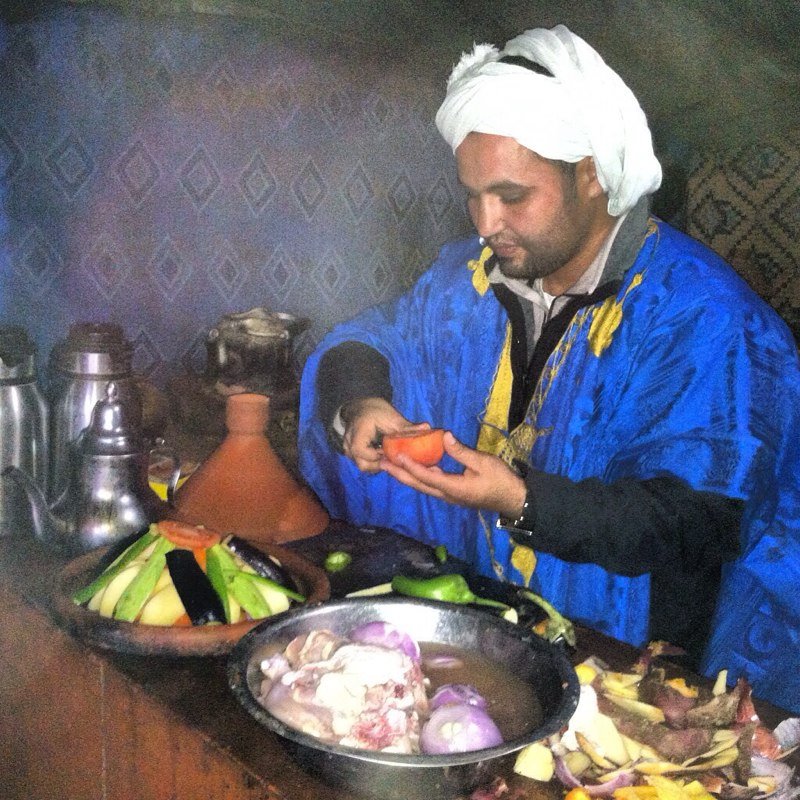 The jury, composed of personalities from the worlds of politics, economics, arts and culture, recognized the richness and diversity of Moroccan cuisine, which has preserved its originality and original cultural characteristics.

The organizers emphasized its Berber, Arab-Andalusian and Jewish origins, as well as those of sub-Saharan Africa and Asia. This award is a tribute to a cuisine that uses quality products produced with patience and love.

At the ceremony held in Madrid, Mohamed Sofi, delegate of the ONMT, Moroccan National Tourist Office in Spain, received the award.

In the presence of H.E. Karima Benyaich, Ambassador of Morocco to Spain. Mohamed Sofi was delighted with this international recognition and that Moroccan cuisine, one of the richest in the world, is so much appreciated for its multiple flavours and colours, the result of multiple cultural legacies.

He said that this award also demonstrates that gastronomy is currently considered to be “a very important ingredient in any tourism experience”. And recalled on this occasion the richness of the Moroccan tourist offer, culture, business, seaside or sport.