We Are Trip in Morocco

Trip in Morocco is a licensed travel agency and tour company based in Casablanca, Morocco. Our goal is to give you the vacation of a lifetime all the while showcasing Morocco.’s amazing culture and historic landmarks. Our tours vary in length, cost and pace. We happily accommodate your ideas into the perfect tour.

Just a few days or a long weekend getaway? No problem. We can customize a tour to a specific area. We want you to discover and uncover our treasures Bring your cameras, your walking shoes and an open heart. You will not be disappointed with out company, our service or our tours. 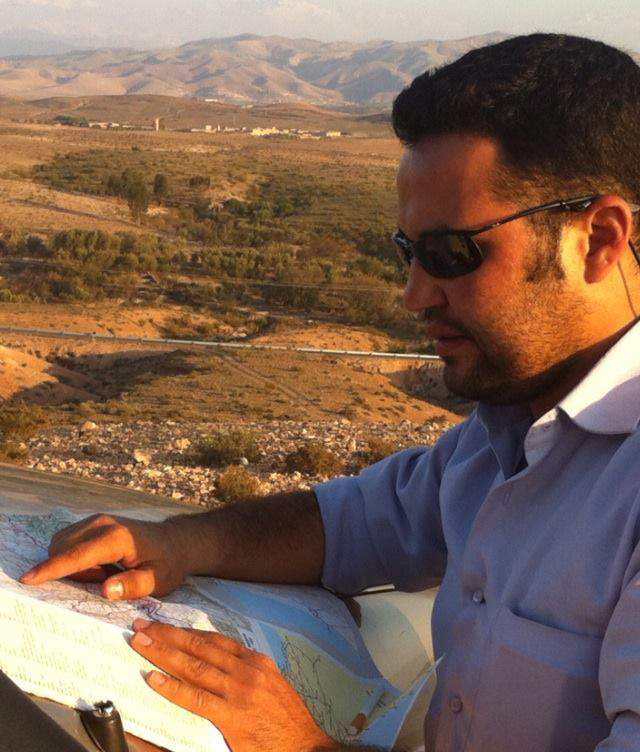 Morocco is a mountainous country located in the northwest of Africa. It is bounded to the north by the Strait of Gibraltar and the Mediterranean Sea, south by Mauritania, east by Algeria and to the west by the Atlantic Ocean. The Moroccan coast stretches over 3500 km. Atlas mountain chains were long an obstacle to communication between north and south.

The dominant climate in Morocco is Mediterranean, temperate west and north by the Atlantic Ocean. inside, the climate is continental with significant differences in temperature, the Atlas area is wet, snow is common .the south has a desert and dry climate.

In Morocco there are many different traditional cultural aspects specific to every part of Morocco, from the North to the South and from the East to the West. Because of the many tribes, there is a noticeable difference in the way people dress, the way they eat, the way they feast, and the way they build their houses constitute an amazing world that needs to be explored.

The natural world of Morocco provides you anything you desire. You will find all the geographical elements including the Atlas and Riz Mountains, a large desert with golden sand dunes, two of the biggest oceans in the world, the Atlantic and the Mediterranean. There are desert and mountain lakes as well as cedar forests. The climate may be cold in the north and hot in the south with the seasons and snow in the winter.

To cater to the desires of all tourists, Trip In Morocco has launched a large variety of trips, with different means of transportation as well as a variety of activities that will enable you to experience unprecedented adventures in this magical land of many faces.